Did you ever stop to consider the process of bringing a product to market? Everything from the smartphone in your hand to basic emoji apps goes through prototyping. This is the process of reviewing a potential product to see if it meets the needs of the target audience. If the prototype is what the customer wants, it goes to market. If not, then the developers return to the drawing board to review, refine, and repeat.

Different products come with varying needs of prototyping. Here are the different prototype options at your disposal for the product development process, each benefiting your brand in different ways. 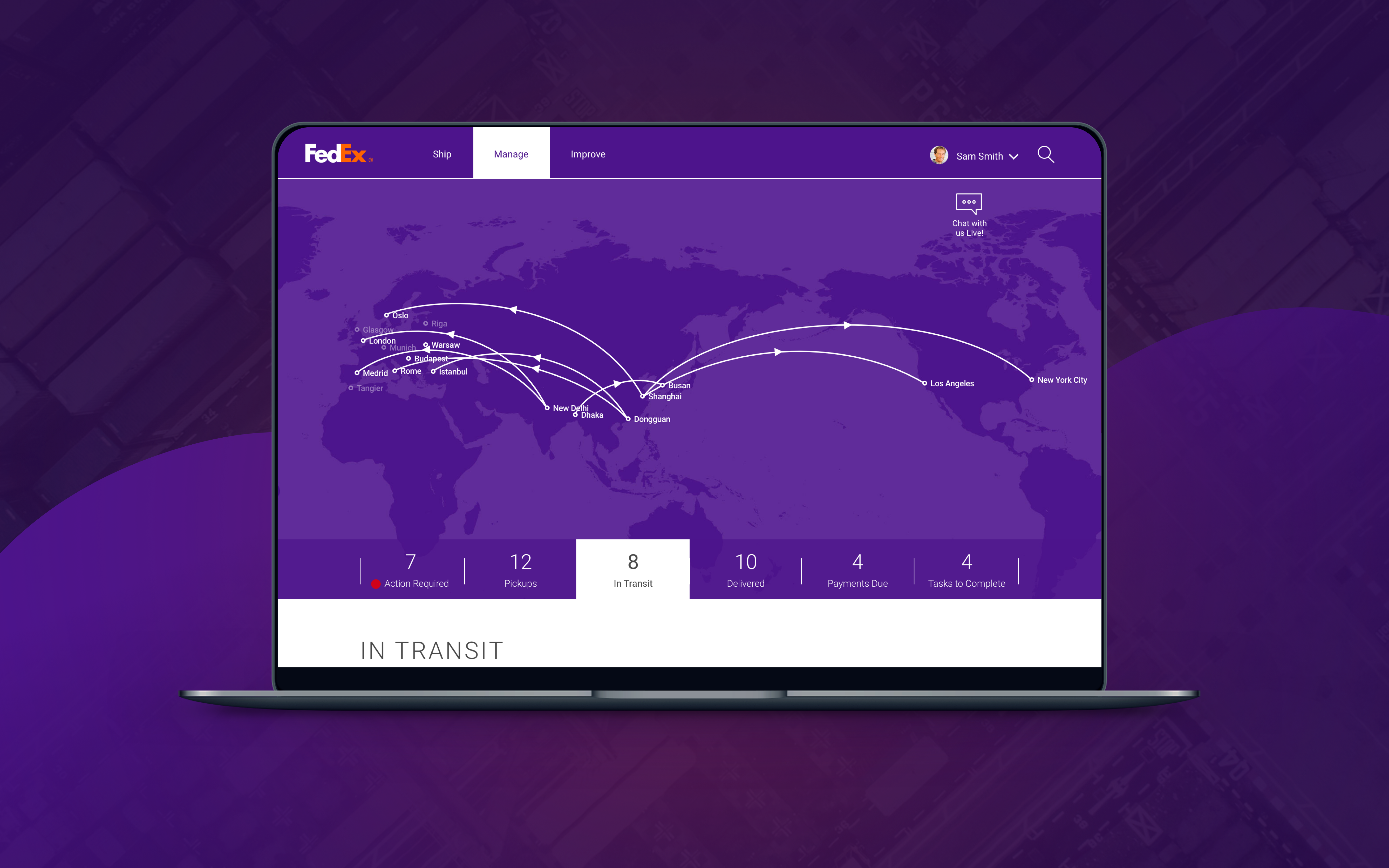 If you want to do something innovative that your industry (if not the world) has never seen before, then you need to prove the concept works. During this stage, the engineering team works to develop the product and test it out in different situations. For example, facial recognition apps have become popular over the years for unlocking phones and opening car doors. If you wanted to develop an app that recognized levels of sunburn on a beachgoer’s face, you would need to prove that you could create the technology.

By proving that the technology is possible, companies can unlock more funding from investors for the next stage of development and production. Companies don’t have to pitch conceptual ideas anymore. They can hand over a physical product and impress people by how well it works. The technical proof of concept also mitigates risk. It means the company makes sure the tech works properly before going all-in with design and development. By testing out the products thoroughly in the development stage, there are less likely to be delays in production as you fix various features or backtrack on the design.

The goal of rapid prototyping is to create fast, low-fidelity prototypes. These are typically nonfunctional prototypes that serve to describe the potential the product has. Rapid prototyping could be as simple as a few sketches and charts that explain what the product is and how it works. The main goal of rapid prototyping is to prove that the flow, features, and concepts of a new product would benefit both users and stakeholders. Because there is no functional product getting made, this process should take about a week (or a few weeks depending on the industry.)

At Dom and Tom, we use this time to develop mock interfaces, conduct interviews with both shareholders and customers, and conduct focus groups if necessary. From there, we present the prototype to the client and take their feedback on how it can improve. Once everyone is on the same page, we can create version 1.0. This is the prototype we can take into development. The goal of rapid prototyping is to speed up production. Instead of spending several weeks in the discovery and market research phase before moving into prototyping, companies can create a concept and present it to potential customers directly. It is used for brands that already have products in mind, rather than those who want to develop a solution they don’t yet have to a specific problem. Rapid prototyping can take an eight-week (or longer) process and shorten into a week-long process.

At Dom and Tom, this prototype is an essential part of the first few engagements with the client. We develop a working prototype upfront because we want to work out the kinks ahead of time. If you fail fast and fail early, then you can build a stronger product in the long run.

There are several uses for nonfunctional prototypes. Like rapid prototyping, this can expedite the discovery phase. It allows clients to conduct market research with a concept to see what their customers think. By not investing time in coding a product, our clients can easily request changes. Changing a design is simple; recoding is much more time consuming and expensive. A sales prototype is another form of a nonfunctional prototype. Typically, an entrepreneur uses this design to pitch to investors and get funding before moving into the development phase

Functional prototypes are high-fidelity projects. They are closer to wireframes in that they have coding elements that make the concept work. You can actually click on functional prototypes and see them in action. One of the main drawbacks of a nonfunctioning prototype is that you can’t show the performance. You can’t click on something or type a question out like you can in a functioning concept. That being said, a functioning prototype only goes over the core areas of the product. It can only do a few things — otherwise, it wouldn’t be a prototype, but a full product. This prototype is also more expensive and takes longer because it requires actual programming to build out and test.

Functional prototypes are important for data-heavy applications and complex projects. The short-term investment of a functioning prototype might be worth it if you need to complete a large, expensive project with significant funding.

As you can see, you will use different prototypes throughout the design and development process. Sometimes you need to prove that a concept is even possible, while other times, you may need to focus on the consumer-focused design. Whatever your challenge, planning can prevent market flops.

If you want help prototyping, turn to the team at Dom & Tom, a pair of award-winning developers and designers who are here to help you.